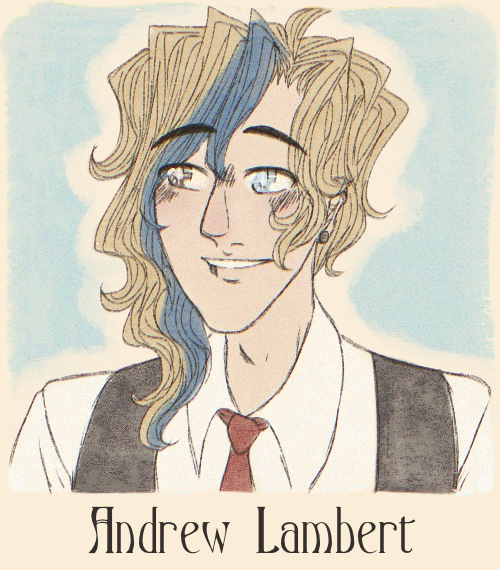 A happy-go-lucky man who to many, seems to live his life unaffected by the world's hardships. In truth, he has led a much more difficult life than most realize: growing up in near poverty, being ostracized by many (including much of his family) for being transgender—but regardless, he faces the world with an infectious optimism. Most view this as shallowness or naïvety, but the truth of the matter is he's actually quite philosophical and perceptive. Rather than being ignorant, he instead tries to use his demeanor to uplift those he knows have suffered even more than him.